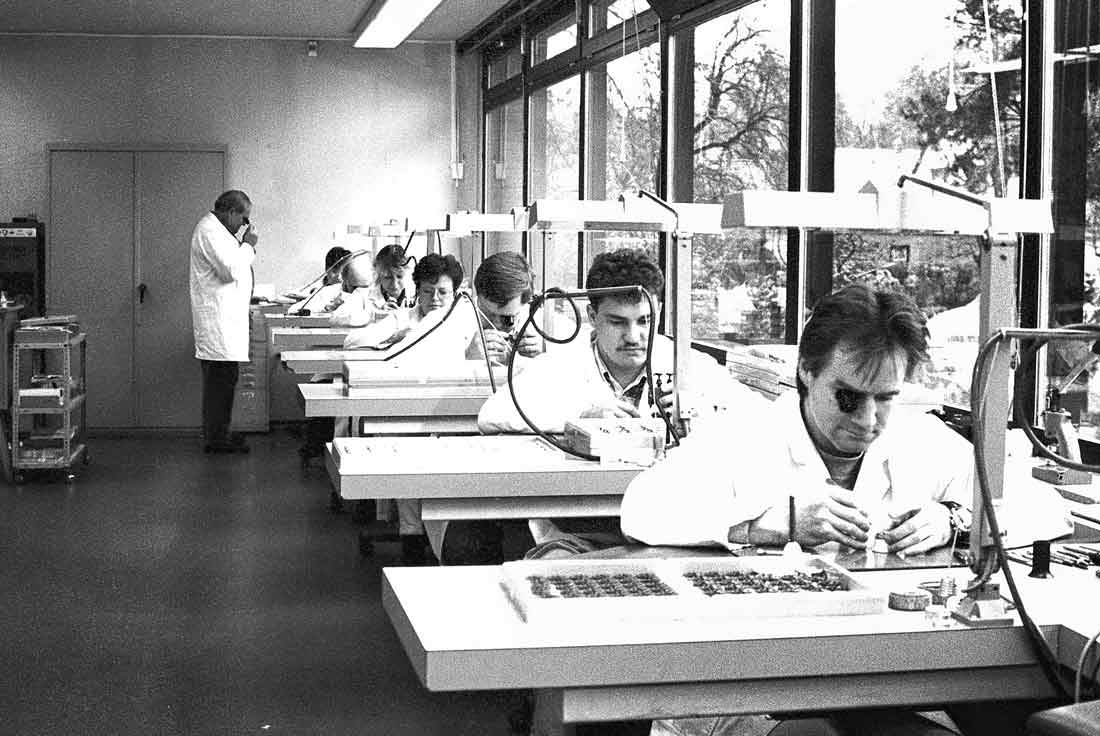 In 1945, Germany experienced its zero hour. However, with gumption, entrepreneurial spirit, and inventive-ness, its people achieved an economic miracle. Like some of the company’s employees, Dr. Kurtz was able to move to the West shortly before the end of the war.